Everyday Influence; My Passion for Science and Spirituality

My Passion for Science and Spirituality

There are two words in modern American lexicon that when used together in conversation have the potential to spoil the mood of any party in the blink of an eye. The words are Spirituality and Science. Most people have been taught that these words never go together; that, in fact, one somehow diminishes the other.

Does this observation resonate with you? Over the course of my adult life, pretty much spanning the start of the information age (yes, I’m that old), I get the impression that the scientists and theologians have fallen into the habit of pitting themselves against one another as if they are somehow enemies. Both sides tend to overreach with their answers to the questions lay people pose.  Can you relate to what I’m talking about here?

I remember as a child hearing respected leadership in my local church community say that I should be wary of science and that scientists always had an anti-religious agenda. Then later, when I got out on my own, I actually got to know a few scientists and was shocked to find that their commitment to learning new things about God’s creation was serious business to them. Listening to them, I learned that God was much more awesome than I knew. Scientific discoveries had actually increased our awareness of the infinite nature of God’s universe. How could both things be true?

A personal example for me is in the area of agricultural science. My Christian faith tradition informed my family to be good stewards of the earth; as a kid growing up on a southern Indiana farm I observed my father and mother taking both agri-science and stewardship seriously. My dad never worked in the field on Sunday and always rotated his crops. My mother never made a move in her garden without consulting either her master gardener father or the local Purdue county extension agent. Some of the farmers surrounding us thought my parents were dinosaurs compared to their “make the dirt fly” approach to farming. Traditional stewardship of the environment seemed to be in direct conflict with modern agri-science.

The net effect of these interactions, and my personal growth because of them, was that I became more self aware of the temptation to judging entire groups of dedicated people incorrectly based on rumor, innuendo, and false messaging.  Today I’m convicted that I need to become an advocate for collaboration between these disciplines in my little corner of the world.

The fact is, spiritual leaders and scientists have both been around for a long time, passionately perfecting their respective disciplines while adding value to our lives. Sadly, it’s also true that a habit of distrust, viewing and ultimately using one another as “foils” rather than “collaborators,”  has held sway for most of recorded history. It’s a nasty habit. This negativity has always had more to do with political power struggles, turf wars, and personal agendas than it does with anything resembling truth. I think many folks are slowly learning to see through those false narratives. We just need to start getting the word out that science and faith are designed to exist together as complementary disciplines.

Think about all the great scientific discoveries concerning God’s creation through the years. Think about what God has revealed to us via our faith traditions, about our spiritual nature over time. This information has been critical to our survival in this world. Yet, it’s rarely presented to the general public in a symbiotic fashion and that frustrates me.  I no longer buy the “them against us” mentality. It’s a classic false narrative born of fear. It’s an attempt to capture control of hearts and minds of today without having to admit we don’t have all the answers and that questions are actually okay.

In my second half of life, God willing, I want to be part of the solution. I know in my heart that both disciplines are necessary to a healthy, thriving humanity and I want to stand up for that message. Science and faith are not at odds with each other but, some scientists and faith leaders can be. We need to encourage cooperation by choosing our words wisely; I need to start helping to get that message out. This story about the symbiotic relationship between science and faith is true and is being undertold today at a critical time. I want to do my part in reshaping the narrative.

If you relate to what I’m promoting here, consider getting involved with me in creating a focus group surrounding this topic. We might consider doing some book studies, maybe invite a few quest speakers in occasionally, and do a lot of sharing and getting to know each other. I dream of a forum in which to broach these subjects in a healthy non-confrontational environment while seeking to find the common ways in which we can untangle and understand our attachments to these important issues of our lives. 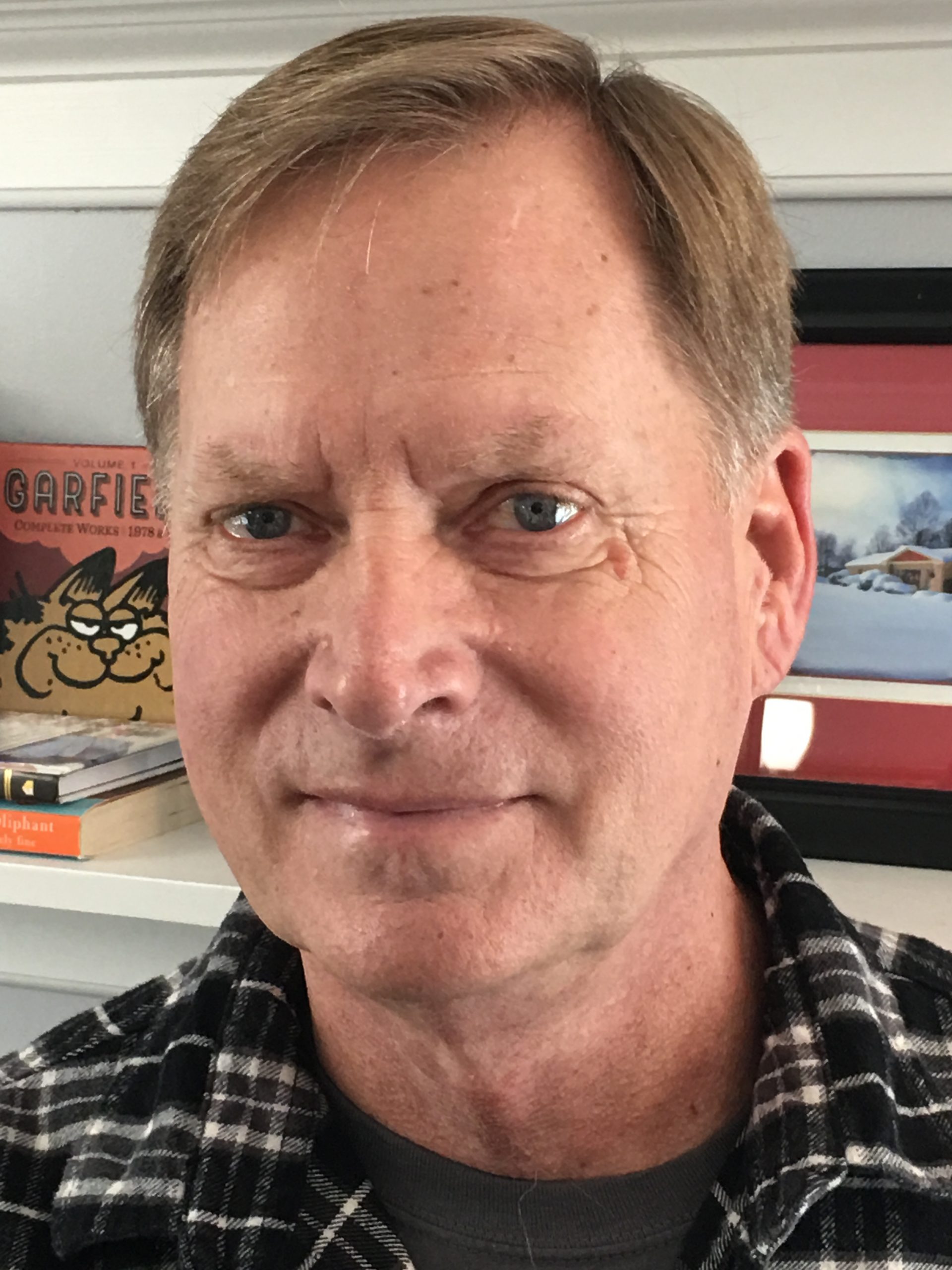 Dwight Ferris is a long time member of Commonway church. His career path & interests started as a public school teacher. He has owned a small solar energy company, built custom furniture, and worked as a graphic artist at a cartoon studio before retiring. He says, “Writing is a creative outlet that I wondered if I would like, or be any good at, and I’m thankful for Commonway’s blog as a safe place to try my hand at it.”

Dwight Ferris is a long time member of Commonway church. His career path & interests started as a public school teacher. He has owned a small solar energy company, built custom furniture, and worked as a graphic artist at a cartoon studio before retiring. He says, "Writing is a creative outlet that I wondered if I would like, or be any good at, and I'm thankful for Commonway's blog as a safe place to try my hand at it."